Getting What You Paid For

On my daughter’s 15th birthday a few weeks back she had asked for a 2nd piercing in her ears. We took her to a Claire’s in Bowling Green and got her all set up.

My daughter was super excited and explained what she wanted. “No problem!” said the young lady and she was off and running. The lady asked questions, looked, lined up dots and put marks where the 2nd piercings would be.

After a small mirror was delivered and the go ahead was given, the piercings began.

Well, this is where things went bad.

The piercings missed the mark, literally!

A few minutes of looking, talking and rationalizing and the lady at Claire’s recommended taking the piercings back out and that there would be no charge.

Apology after apology and we were on our way. Not quite the birthday gift she’d wanted but we’ll just have to wait a couple of weeks to let the holes heal and then we’d try again.

Now, a month later, we try again… but this time a different Claire’s.

We went in and my daughter explained what had happened the last time and this young lady was horrified. “How do you miss your mark that bad?” she says. “I’ve been doing this for 3 years and never had to redo anyone’s ears.”

“Great!” my daughter says and we were set and ready to try again.

This time more tools were used. An alignment stick of sorts, an erasable pen, something that looked like a level and lots of bending and squatting while looking from different angles as the lady lined it all up.

Approval for the piercings was given.

Wham, bam, boom! Done! “Dad, what do you think?” Me… looking for about 5 seconds, “the one on your left ear is higher and slightly closer to your eyeball than your right.”

“No way” the girl exclaimed. “It’s right on the mark” she said. “Then your mark was off” I responded.

“Here, let me show you… “I pulled out my phone, took a picture & went into my photoshop app where I lined it up, drew a couple of straight lines and showed exactly what I was seeing.

Blown away, the young lady now saw it too and vowed to make it right. My daughter agreed and allowed her to take both piercings out and redo it again.

A bit of cleanup on the blood, an erasure of the marks, new marks, the assurance of alignment and they were back at it.

My son and I backed up and away from the two of them as I felt bad that there had been so much confidence, then resistance, then acceptance. It was just a bit uncomfortable, but they continued on.

We watched from about 50 feet away as they went through the whole process again and we watched their discussions, mannerisms and then ultimate agreement.

We were motioned in from my daughter after a few minutes to which we declined as we just wanted to wait it out until she was up and out of the chair.

After we declined we watched as their discussion continued and then it looked like they went back into the looking, thinking, squatting mode again until finally they both shook their head in agreement and my daughter rose up with what appeared to be a great big smile under her mask.

Well, as it turned out, the 2nd piercing that day missed the mark on the opposite side and my daughter had to reluctantly ask for a 3rd piercing that day. It wasn’t a long discussion, apparently, but equally uncomfortable.

My daughter said she felt so bad for the girl as she was stressed and really wanted the 2nd one to be right that she almost accepted it just to let her off the hook.

The young lady at Claire’s was nearly in tears after the 2nd goof up, but here’s where it gets good.

My daughter was nice about it and really just wanted her piercings to be even. The young lady desperately wanted to be accurate and to make it right for my daughter.

Although she’d messed up twice and my daughter now had 6 new holes for her 2 new earrings, the young lady was ecstatic that she’d followed through and made it right.

My daughter was equally thrilled, not only with how her earrings looked, but that she didn’t just give in to make it easy on the young lady’s feelings. 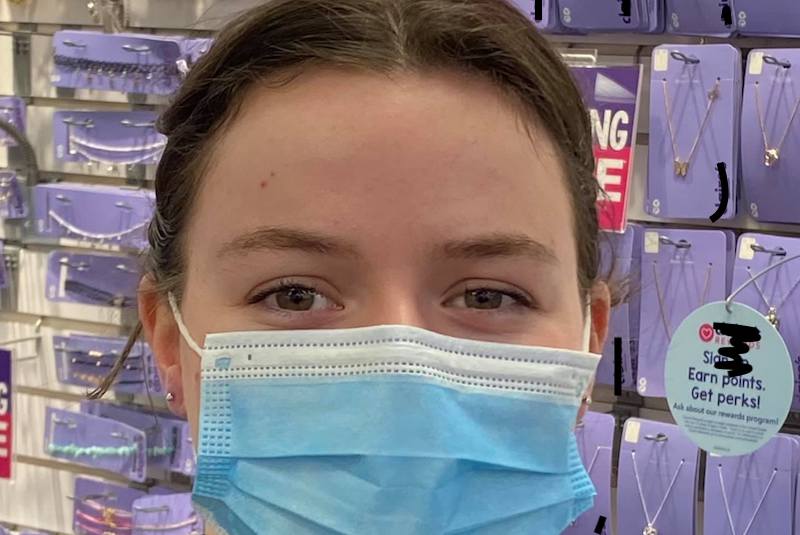 It was a tough request, but what came of it was that both of them felt great for having endured the process and staying with it until they were both pleased.

For years my kids have seen and heard about mistakes we made in our own business and how it gives us an opportunity to shine. There have been countless times where we’ve lost money on transactions just to ensure our customers are taken care of in a way that is both memorable and worthy of conversation in a good way.

In other words, they know, firsthand, the importance of communicating when something’s not right and how important it is to respond from a business perspective in a manner that generally exceeds the original expectations.

In addition, they’re now getting to apply this in their own business where they’ve made some minor errors that have cost them both time and money but they’ve made sure to follow through and stick with the fixes until they’ve made things right.

Mistakes are not your enemy; rather, how you respond is (or can be if you’re not careful).

Anyway, it was not your ordinary transaction, but one where both sides ended up learning & reinforcing the importance of both standing up for / getting what you want & paid for and delivering on your promises.

2) attain buy-in from other party (parties)

3) hold the other party or parties accountable

7) give your customers something ‘remarkable’ to tell others, even if it’s how you handle your mistakes 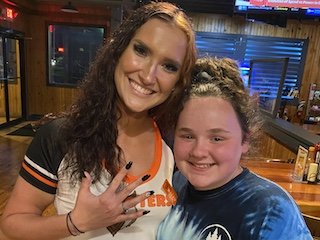 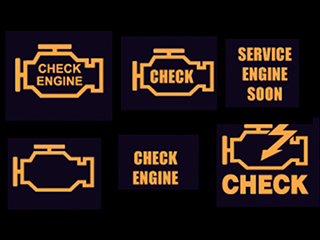