I don’t think there’s something going on we should worry about.

I don’t think there’s something to all these chemicals that are blocking out the sun and making it difficult to see blue skies, normal looking suns or moons, or to breathe.

I don’t think it’s strange that when I took these unedited pictures on Friday it was completely overcast, but not a single cloud showed up on any of 3 different radars. 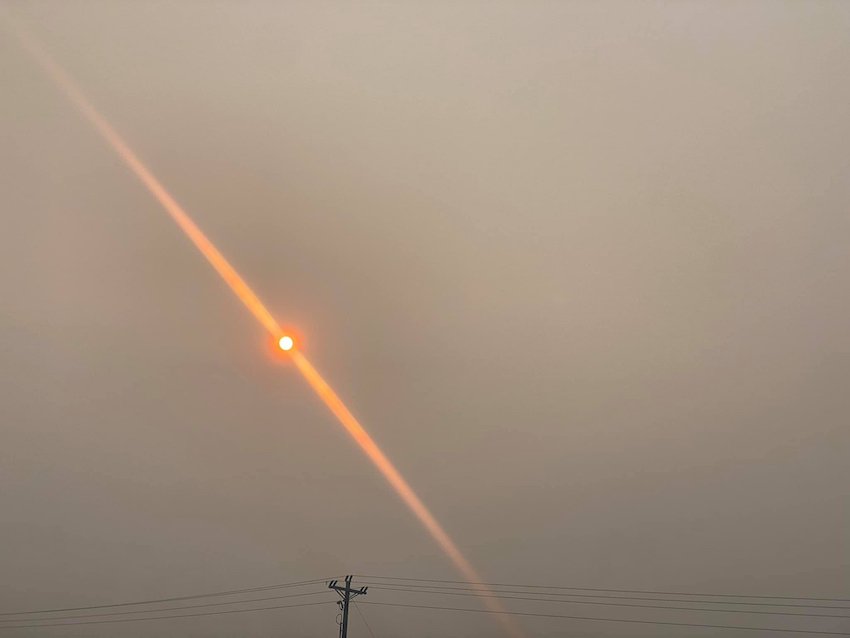 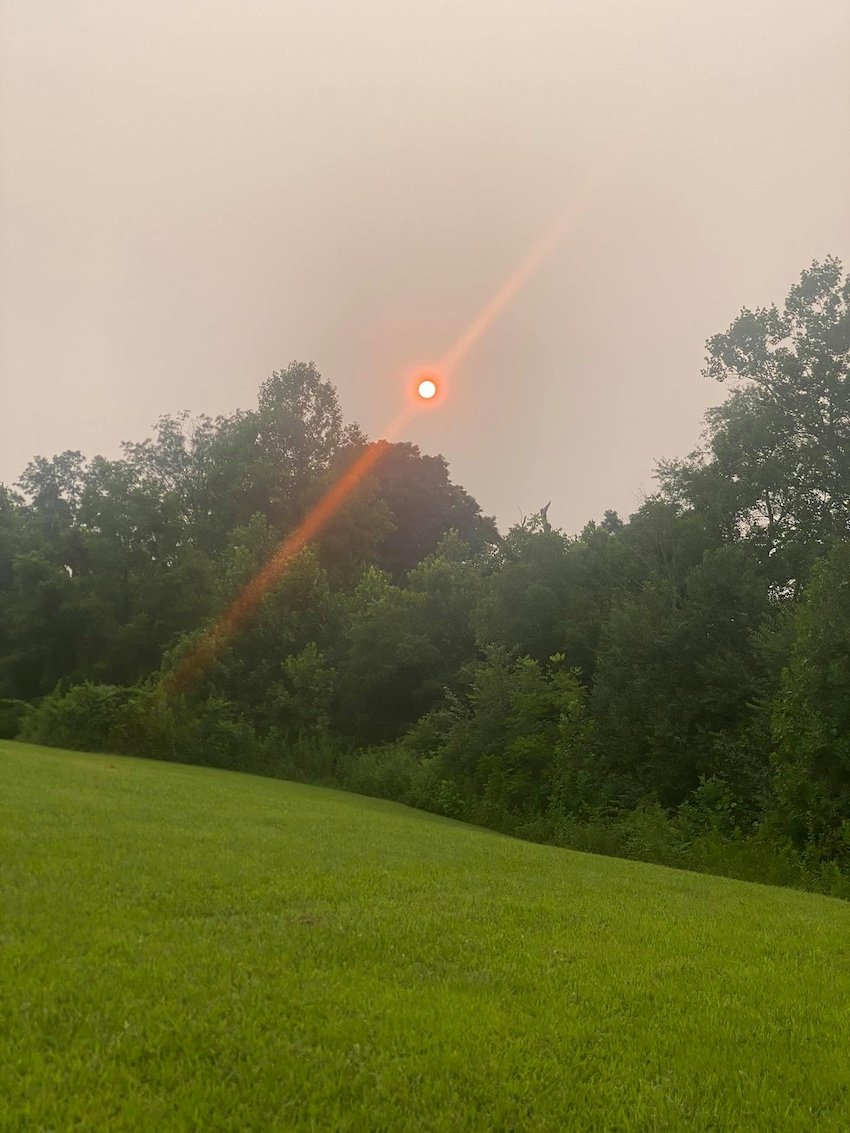 I don’t think people will start having respiratory problems in the next couple of weeks at a much higher level because of what they are breathing outside.

I don’t think all those new cases will be the basis for a new lockdown that is, perhaps, more strict than the one we had last year.

I don’t think this timing will coincide with any numbers released from a state where the validity of the true and actual numbers and their timing matter.

I don’t think we wouldn’t be able to see the full report of those numbers nor the extent to which it matters.

I don’t think the power grid could be mysteriously hacked so all communications about those numbers goes away.

I don’t think there’s something to how much invisible toxicity there is in our airwaves from all the new towers across our land.

I don’t think toxicity from GGGGG can cause the same type of symptoms that are being reported in the hospitals right now.

I don’t think RF levels will be higher than they’ve ever been in the history of our world during this time now that the network is near completion.

I don’t think there’s something to the FACT there’s never been a single isolated particle with the same genetic material of this current virus being found in any fluid of anybody who’s sick using electron microscopy.

I don’t think there’s something to the fact that Spanish researchers identified graphene-oxide as an overwhelming ingredient and that it has an absorption band for GGGGG frequencies that may be the answer to the magnetic phenomenon that has catapulted viral videos.

I don’t think the flu went away last year for the first time since we’ve been keeping track because we changed our testing and what we were looking for.

I don’t think the flu is going to randomly come back with a vengeance stronger than it’s ever been this year.

I don’t think businesses and schools and travel will soon be shut down for an extended period of time.

I guess, in summary, I don’t think there’s something to what all’s going on.

** Also interestingly, we all get to choose how we see it and how we read any, each or all of the above.