Easter dinner this year with my parents was extraordinarily delicious and everyone and everything looked amazing.

Oh and the smells… Can’t you just smell it? My goodness, if only you could. 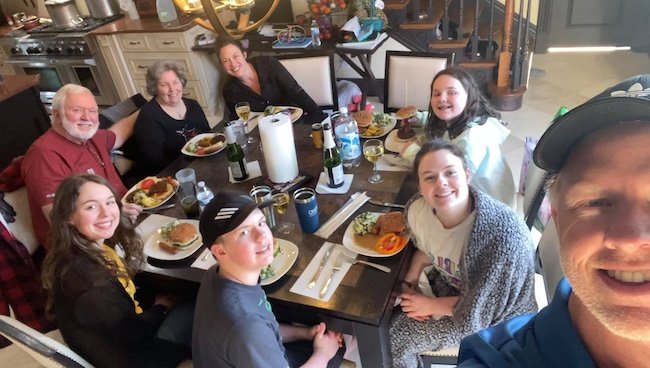 If so, your nose would have taken in all sorts of mouth-watering aromas.

The grill was fired up and laid flame to a couple dozen Savory burgers, thick sliced summer squash, and a plethora of hot dogs. Inside, homemade greek potato salad had been hand mashed with all the fresh spring flavors & greens to boot, and freshly baked carrot cake from scratch.

If only we could.

Well, what you don’t know is that we’d all just finished laughing about an incident that had happened some 8 hours earlier. A quite peculiar series of events that, well, stunk.