But, first, what is a leader? What is a follower? What about those who are neither or pretend to be one or the other?

In this post I want to share thoughts on the trifecta of teams (can be a 2-person team or a 10,000 person team or larger. The trifecta includes 1) Leaders, 2) Followers, and 3) Disaffiliates.

Leadership is not a position or a title or authority or seniority or a pay grade. Leadership is a mindset and an active, ongoing role that evolves over time and it’s not a tangible thing. Leadership is about finding ways to lead, to influence, to shape, to enable, to empower, to care.

All that said, a good leader can only do “so much” without a person or group or team that’s willing and able to follow.

More on the “willing” part in a moment.

An important question to ask is “what is a follower?” My take is different from most. A follower is not a mindless, thoughtless, robot-like zombie that can be programmed or simply obeys everyone and everything they’re told. Often times these people say yes, constantly, and tell others they have good ideas regardless of their real thoughts. Yes-men (or women) of sorts. I’ll call people in the in-between stage “Disaffiliates”. Disaffiliates are like speed-bumps or hurdles or road blocks in that they slow down both the leading and following roles by not joining in and don’t add value beyond being told what to do or worse, agreeing to make leaders feel better instead of actually helping in any way.

A true follower, as I will further explain, is a person with an active, engaging role that works independently to help a team and its leader become the best it can be.

And yes, many so-called leaders prefer to have only disaffiliates as they merely want to boss people around without anyone questioning them. To say things and have everyone say they’re a genius. It’s great for ego, but not for progress.

So let me double back for a moment to help illustrate this point.

If the answer to any of these questions is no, the leader cannot lead effectively, or truly bring out the best in others, regardless of their leadership ability.

Conversely, to lead effectively, a leader must meet criteria that’s worth following. Am I someone that can be trusted? Have I earned the trust of my team? Am I clear about my expectations of the follower(s)? Am I communicating clearly & concisely? Have I equipped my team with proper training, tools, etc? Can I trust my team do do the right thing without me being involved? Am I treating my team with respect and giving them opportunities to excel? Am I watching out for all problem areas and obstacles and trying to remove them? 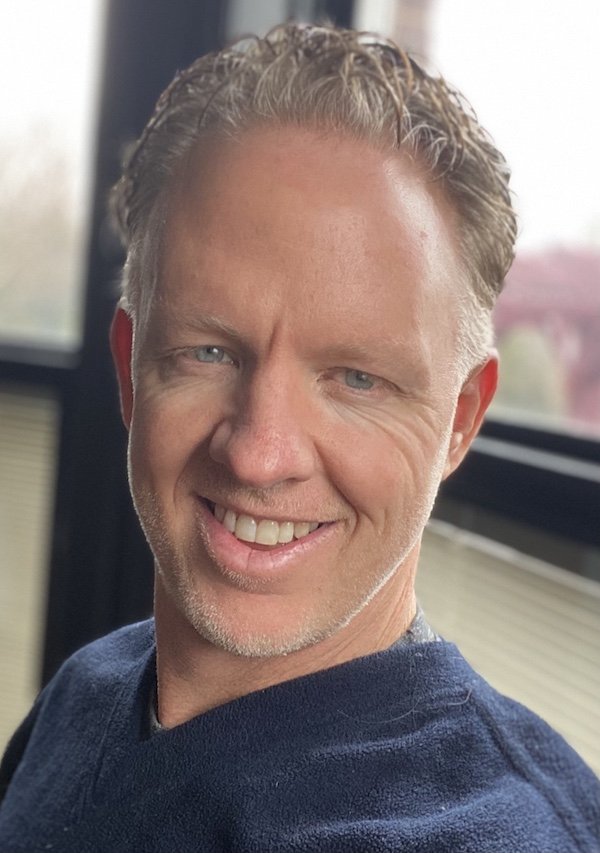 Again, any “no’s” and conflict arises. No’s push people towards the disaffiliated realm. The leadership equation breaks down quickly and a leader can’t lead and a follower can’t follow.

A perfect example of this is on a dance floor. A leader’s role changes with every follower they dance with. A follower who fully understands the ins and outs of following is either limited by or unleashed by the leader’s abilities. A skilled follower can make a poor leader look good for a short period, but it wears on them.

A skilled leader on the dance floor can work wonders with skilled followers but then be crippled by someone who has no foundation, or worse, someone who wants to do their own thing.

Leading someone or a group who won’t listen is exhausting. Leading a team that pretends to listen or just gives you lip-service is equally destructive to a leader’s ultimate success. Sure, it seems to work in the short run, but it’s not sustainable long-term.

And that’s really what leading and following is, it’s a team. In a work environment, on a dance floor, in a school project, at home between a parent and children, in any situation where someone has to take the lead.

Leadership is about being responsible and accountable. Following, effectively, is about holding up your end of the bargain. Equipping yourself with necessary skills, doing what needs to be done and speaking up when you need help in any way.

A great leader who gets put on a team that doesn’t want to follow is a recipe for disaster. Same with having a team that’s hungry for strong leadership and they’re given a “leader” who doesn’t understand their role.

It’s easy to be deflated or want to give up in these situations. We’ve all been there. Sometimes it’s at home. Sometimes with a teacher. Sometimes just working on a project with a friend.

A couple of old quotes come to mind that help reinforce this:

“Two chiefs and no Indians doth not a team make.”

“You can lead a horse to water but you can’t make it drink.”

Leaders are everywhere. So are followers. So are disaffiliates. The more each of us learn about our roles in all areas of our lives, the easier all our interactions become.

Most people float in and out of these roles regularly. A leader at work may also report to others where they’re a follower, then go home and be the leader to children in need. Then go to a yoga or dance class where they become a follower. Then work on a project with a spouse where the role changes frequently. If there’s no real buy-in to whatever they’re a part of, they become a Disaffiliate.

Children are typically taught to be compliant, but not a good follower. This leads more towards disaffiliation. Compliance simply says do as you’re told, or else – basically consent and/or conform or else. A good follower is taught to follow a particular path or direction and can add to it as needed. A follower can think for themselves while working within a framework.

And no, being a follower is not the same as blindly following someone. This happens when a person follows a narrow set of inputs and follows “just because”. That’s also called “BFing” or being sheeple or a lemming. True followers ask questions, understand and enhance the leaders. Blind followers are merely “yes” people who contribute by doing with their heads and eyes down as they are often disaffiliated with either role. They really don’t care about the outcomes or progress, in general.

Both leadership and true following are important and interdependent. You can’t have one without the other. The next time you find yourself in either role, think it through. Are you doing your part? Are they doing their part? Can you both just dance and enjoy the music or is there static that constantly interrupts progress?

And, sure, there are tons of writings on leadership and yes, knowing how to be the best leader you can be is important. But, again, the best leadership without willing and able followers will never accomplish what it could have. Leading disaffiliates is a losing battle as there’s never “buy-in” and burn out is inevitable.

And, I’ll leave you with one last thought that exemplifies the importance of both leadership and following and how destructive disaffiliates can be. A statement made by many over the years that somehow still rings true. “Lead, follow or get out of the way!” Because, really, there’s not a good fit for anything else.