50 “good-to-know” questions that I put together for a friend. The feedback I received was that they found it super helpful – maybe you’ll find value in them as well. 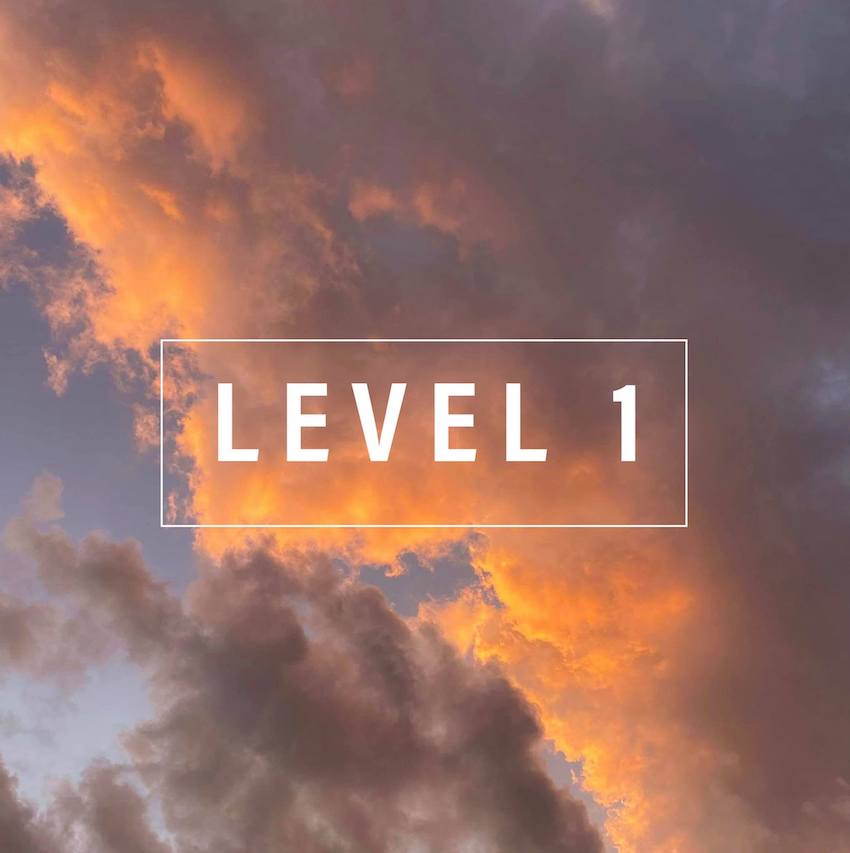 Luckily, they’re open-book and you really should confirm each of your answers, regardless of which “side” you’re on. Further instructions at the end.

1. Are people getting sick and are people dying?

2. Are both v… and unv… people getting sick and dying?

3. Has the particular strain or “very ant” been isolated from ANY sick person?

4. Are the Pee See Are tests being conducted differently for both the unv…. versus the v…?

5. Is it true the Pea Sea Arr tests can and do find any type of “sickness” when tested for over 40 cycles?

6. Is it true the Pee C R tests were never intended to find vi risses,per the creator of said test, who also said it can easily be manipulated to find anything you set it for?

7. Is graphene oxide being used in many of the extraction samples for the “P” See “R” tests now?

8. Is graphene oxide considered by many to be harmful both to the environment as well as to humans?

9. Is graphene toxicity a known thing and is there clear data on known levels and risks?

10. Is the World Economic Forum a real thing, and, if so, who is involved, what do they do and what have they projected in the past?

12. Is it true that, per the C dee C, a v… person that tests positive, has symptoms, but isn’t in the hospital is NOT counted as a case?

13. Is it true that, per the see DC, a v… person that tests positive and is in the hospital but has other reasons to be there is NOT counted as a case?

14. Is it true that, per the sea dee see, an unv… person that tests positive and is ASYMPTOMATIC, and isn’t in the hospital IS counted as a case?

15. Is it true that, per the C dee sea, an unv…. person that tests positive, has other reasons to be there, regardless of what it is, IS counted as a case?

17. Are the transmission rates from a v… person any different than an unv… person?

18. Is it true that our immune systems need diversity that includes bacteria and viruses to fight off, else it gets weakened?

19. Is it true that a healthy immune system includes millions, if not billions, of bacteria in our gut biome?

20. Is it likely that bacteria-based gut and oral microbiome levels are the single-most important factor in determining severity levels of “sickness”?

21. Is it true that the following ALL cause harm to gut bacteria? Antibiotic use, cigarette smoking, stress, lack of physical activity, excessive drinking of alcohol, not eating a diverse range of foods, lack of prebiotics in the diet, foods high in fat or sugar, insufficient fiber, fried foods?

22. Is it true that higher levels of healthy gut bacteria means higher production of T-regulatory cells that are critical for balancing an immune system?

24. Would all three of the above show up as an “injury” that shows “sickness” or “positive” if tested over 40 cycles?

25. Is it true that many household cleaning chemicals can and often do cause temporary loss of smell and taste as well as a number of symptoms of “sickness”?

26. Is it true that radiation, even at low non-ionizing levels can cause “sickness”?

27. Would radiation sickness also cause an “injury” that shows “sickness” if tested over 40 cycles?

28. Is it true that anxiety, bacteria and other vi rus sez can cause “sickness” like they always have and that many in hospitals with “symptoms” test negative but are considered “presumptive” and, thus, they count as a case (unless they’re v…)?

29. Is it true that face coverings also greatly reduce the ability for face-scanning technologies to be used?

30. Is it true that AI versions of people currently exist and can be programmed to “look” very similar and programmed to be “smart” based on the information they’re provided?

31. Isn’t it also true that the AI versions of people would be harder to tell apart if they were wearing a face covering?

32. Is it true that any face covering, whatsoever, can and does cause hypoxia?

33. Does hypoxia cause shortness of breath, headaches, confusion and restlessness?

34. Could hypoxia show up as an “injury” and thus show up as a “sickness” when tested over 40 cycles?

35. Is it true that hypoxia can also be caused from radiation from excessive low-level non-ionizing radiation (RF meters can help identify levels)?

36. Is it true that low-level non-ionizing radiation is given off from cell phones, wifi routers, smart meters, cell towers and more?

37. Did you know the acceptable thresholds of RF levels on humans continue to be raised to accommodate the stronger signals by the telecom companies and they use the lack of “conclusive” data relating to harm as their justification as there are no long-term studies done?

38. Are you aware of how strong the RF is in any of the devices you use and what the “instructions” are for safe usage? Hint: it’s usually in the device’s settings and then legal section relating to RF. That’s ALL that’s required to relinquish liability – it’s up to you to read, understand, and abide by it. As a follow on, exceeding the thresholds or safe usage can lead to a wide variety of “sickness”.

40. Do you know which chemicals and food additives are approved in the U.S., but banned in almost all other nations, and, do you know what foods and products they’re in?

41. Do you understand the importance of a control group as it relates to the scientific method? And, if so, is it true that without a control group (experimenting on 100% of anything), problems cannot be isolated and cause and effect relationships of the experimental treatment cannot be seen?

42. Is it true that any “sickness” that is found after 40 cycles could, and overwhelmingly does, cause false positives?

44. Is it any wonder that there are SO many cases for the unv… and very few from the v… and is this the reality of what’s going on out there?

45. Do you know which organizations, entities, students (from where?), and people (from where?) are currently exempt from any v… mandates?

46. Is it true that immunity based on antibodies has been proven to be up to 20x more effective than v…?

47. Have we ever, in history, blamed asymptomatic unv… for spreading and infecting the v… for the “sickness” they were v… against?

48. Is there a reason we would risk crippling our entire infrastructure (military, healthcare, teachers, universities, schools, large businesses, small businesses, etc.) by forcing/mandating “something”?

49. Is there significant funding going to businesses for “corporate compliance” to ensure those at the top have an incentive for getting their employees to comply? And, as a follow on, is there also funding that will cover any losses incurred for putting any mandates or measures in place to ensure the business cannot fail as a result of following the current guidance?

Consider each of these 50 answers as pieces in a jigsaw puzzle. You’ll have to figure out how they start coming together and then see what holes you have.

The jigsaw puzzle itself is, in fact, nothing more than a “Big Picture.”

Unfortunately, you’ll have to draw your own conclusions as to how it all comes together, what it looks like based on your answers, and why. Sorry, but it’s much more important for you to dig than it is to just see it all laid out. Chances are you’d never believe it and, instead, argue or dismiss instead of considering the possibilities of what “lies” beneath. Invest your time wisely and stay off of major search engines where pages and data can and often are optimized to show you the opposite of what you really need to see.

Try DuckDuckGo on for size and see what “truths” your digs reveal.

The more you know, the better equipped you’ll be to “think” and understand all of what’s going on and potentially coming.

Take care of yourselves, friends, and let me know if a level 2 is warranted.