I spent the last 6 hours today at a college campus. I observed students, by the hundreds, and watched as they walked to and from the student union.

One by one, students walked by with their masks on (I’d guess it to be about 80%). Alone. Outdoors. As though they were doing the “right” thing.

What were they fed that I wasn’t? Were you there that night? What do you know that I don’t? 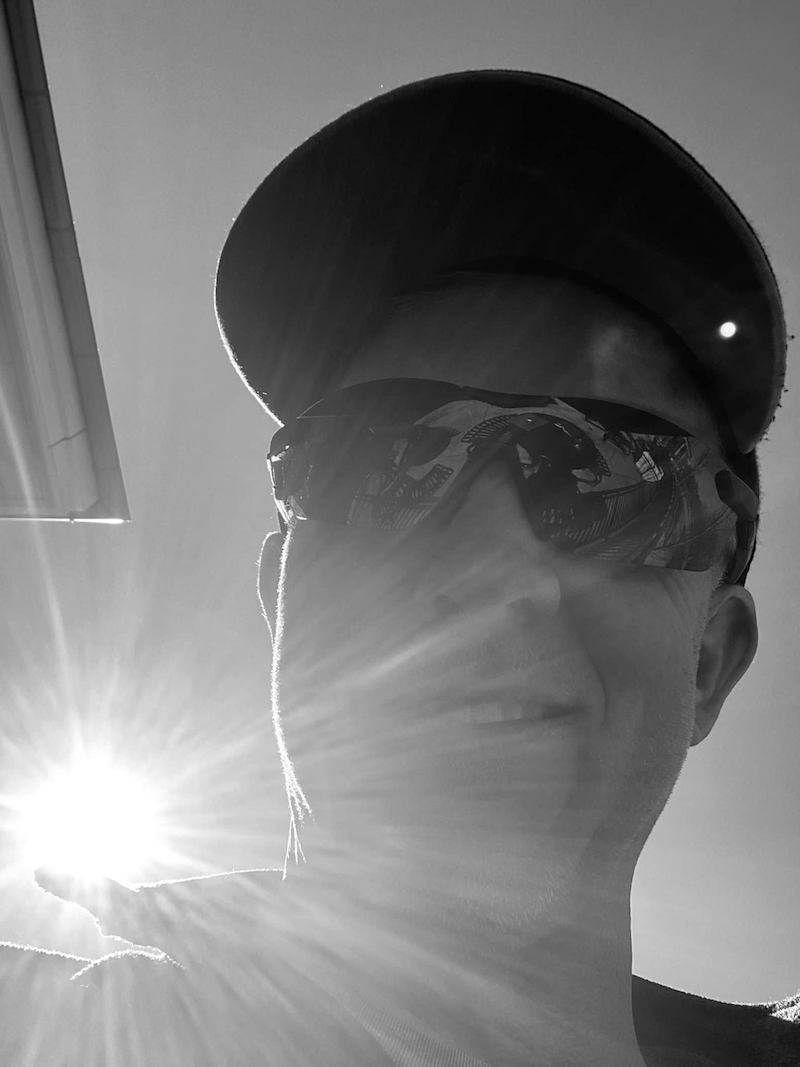 Are people now accepting that fresh air now might be harmful?

Well, come to think of it, air quality is not as good as it used to be, but I digress.

But, is it better to wear a mask while alone and walking, running or riding a bike? CDC says so, so it must be (blindly accept this “truth” if you so choose).

At a place once considered prestigious and prized for developing critical thinking skills, I can’t help but wonder what’s next?

Do as I say and you won’t get in trouble.

Speak out against anything and you’ll be censored.

Look for anyone not thinking like you and do your best to get them silenced.

How is this helpful?

If all these kids ever learn is to be compliant, then yes, all they’ll look for is others who aren’t.

If everyone’s taught to look, act & speak the same, then anyone not doing those things is considered an “outsider” or “foreign” or “the other kind” or ostracized in some fashion.

Wasn’t America like this years ago with race, cultures, nationalities, etc.?? Aren’t there other places like that now? Have we not learned anything? It sure seems like we’re being driven in a direction where we go back to the way it was when it wasn’t good.

Because mass groups are easier to control. Hatred, when everyone who looks or acts like you feels the same, doesn’t feel like hatred, it just feels right… until it doesn’t.

Group think is terribly convenient (for those who control it).

Mask wearing, outdoors, alone, is the epitome of non-understanding (I wonder if they also wear them in the car, alone, or at home, alone? Never mind, I just asked a group of 3 girls this very question and 2 of the 3 said they wear them at all times, including at home, alone. I’m now sitting here with a truly perplexed look on my face as I think about what I just heard). Luckily, I didn’t see a single person double masking outside.

Or wait, would they have been more protected if they had?

This scares me & has to be addressed before it gets really out of hand.

Or are we years and years too late?

Unfortunately, I feel like this ‘problem’ is a direct result of trusting leaders who’ve learned to manipulate & take advantage of the powers bestowed on them.

Nobody wants to ask the right kind of “why?”

You know what lack of oxygen does to your ability to think? It diminishes it.

You know what wearing a mask all the time does to your oxygen levels? It diminishes it.

Now reverse those two statements above and re-read them in order.

I’m not suggesting anyone intentionally defy systems. I am, however, suggesting, that we all have a personal responsibility to best operate within a given system and speak up when something doesn’t seem right. Speaking up ONLY after researching and finding information contrary to what’s being sold as “truth”.

And oh how I wish these students, and all students for that matter, would take the time to learn about some major topics of interest. Power structures. Money flow. Reasons for mandates. Stimulus checks. Oxygen levels. Personal hygiene. Viruses in general. 5G (that’s a big one). Immune systems. Nutrition. How to be assertive. Mindfulness. Exercise. Resolving conflict. Active listening. Self-esteem.

Oh, and when I say “students”, please understand we’re ALL students out here in the real world.

Is that all? Nah. Plenty more.

Show me an educated (wise to the world, not necessarily in school) human who doesn’t have a vested interest in something about me (money, attention, status, fame, clicks, likes, “ad revenue”, etc.) and you’ll find me tuning in and contributing. The minute I feel like I’m being “sold” on something or that there’s a hidden agenda of some type, I’m out.

For everyone out there worried about the “wool being pulled over your eyes”, understand that many of the faces out here are already mostly covered and the eyes are next.

Plot twist… what if it’s actually better to wear masks everywhere, at all times?

Maybe, just maybe, this post isn’t about masks at all.