When the Topic Matters

Everyone’s voice mattered, but so did the clock. Often, a timekeeper would be assigned to keep everyone on or ahead of schedule. 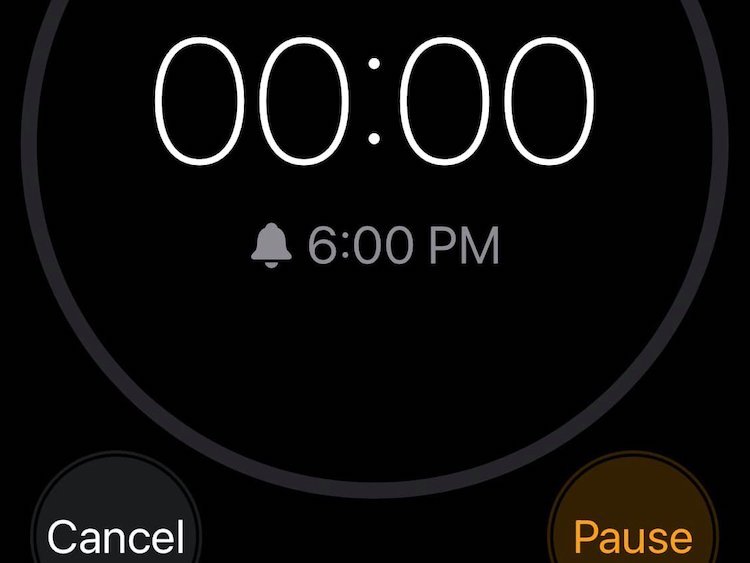 People had to prepare for their “limited time” and, hopefully, the constraint allowed enough time for what needed to be covered.

This works well until it doesn’t.

You see, sometimes the time allotted doesn’t matter. The issue or topic is pretty black and white and it is what it is. For those, oftentimes, time limits wouldn’t be reached and either everyone goes home early or someone else is allotted time (not very often).

But, when the topic MATTERS, it absolutely sucks when someone says “I’m sorry, your time has expired” or “we’re going to have to move to the next item” or “we’ll have to follow up on this topic at our next meeting when we have more time”, or “I’m gonna’ have to cut you off right there as we have to go to a commercial.”

How about ANY of these, instead:

“Right now. Right here. Let’s make it happen.” “Let’s settle this before the end of the meeting.” “Let’s talk it out while we’re still on the topic.” “What else should we know?” “What else have we missed?” “Let’s keep the discussion going.” “Why can’t we make a decision today?“ “Who else needs to be involved?” “Keep going, this is important.” “Let’s get to the bottom of it once and for all.” “Let’s just remove all other topics and focus in on this – it’s THAT important.”

It takes guts to rock the boat. It takes courage to stand up when everyone else is sitting. It takes a true leader to recognize when exceptions need to be made and to make them happen for the greater good.

Cutting people off when they’re passionate about something rarely works out in the end. The ‘moment’ is lost and will most likely never surface again. Stopping progress for the sake of an agenda or a schedule is an awful way to conduct any business that needs to be done. Claiming someone’s time is up just to appease everyone else has short-term gains that degrade the overall environment long-term.

Let people be heard. Give respect where respect is due. Extend times and let people go on and on if their message is worthwhile or the topic warrants further discussion. Now, more than ever, there are messages that need to be heard. *

Truth is, sometimes when the time is up, it takes a special kind of person to kick into high gear and convince others of the importance.

*Caveat – letting people ramble on when they’re incoherent or unorganized can have detrimental effects. One must determine the quality and content of the item that needs more time.